The Commonality of Wisdom and Foolishness

Both the wise and foolish person has the same goal - they both desire to do what is right.

What then is the difference? It is I have the source of the standard and in the rapid speed of the timing. The wise person has a standard of rightness which is found beyond himself - he appeals to a source of righteousness which is universally acceptable and within the acceptance of human conscience. However, the fool does what is right in his own eyes. That's why it is futile to argue with a fool because he stubbornly holds on to the view that he us right and may even argue logically to the wrong conclusion.

What about rapid speed of timing? The wise person rapidly self-corrects when he fumbles whereas the fool delays the response of self-correcting and holds on to his point view. My ability to quickly self-correct by being willing to apologize sincerely is a sign of wisdom and not weakness. 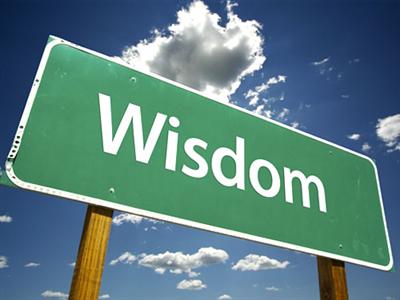